Today, the energy sector is one of the most significant contributors to climate change, and accounts for nearly 60% of total greenhouse gas emissions. This project provides a renewable source of energy for the main supply grid in Chile, helping to transition the nation to clean, renewable energy.

The Chacayes run-of-river hydroelectric project is an 111 MW power plant based in the Cachapoal Valley of Chile, south of the capital Santiago. The wine-producing region takes its name from the Cachapoal River, which propels the project’s hydro turbines to create clean electricity.

The Chacayes Hydroelectric power plant feeds into the main eclectic grid servicing Chile. By servicing the main grid with clean energy as opposed to traditional fossil fuels, it is estimated that this project cuts down greenhouse gas pollution by over 340,000 tons every year. (For context, that is roughly equivalent to the annual emissions of 52,000 UK citizens).

The Chacayes region is especially significant as it was selected as a key location in the country’s National Energy Strategy 2012-2030, helping to transition the nation to more sustainable energy supplies. Former Chilean President Michelle Bachelet even travelled to the Cachapoal Valley, to lay the first stone at the Chacayes Project.

"This demonstrates that we proceed in the correct way to solve real problems, promoting new projects, and encouraging the entrance of new actors to the electricity generation sector- President Michelle Bachelet

Today, hydroelectric power accounts for roughly 30% of energy creation in Chile, and the country is on track to meet 90% of its electric needs through renewable energy sources including hydro, solar and wind power by 2050.

In addition to providing clean energy, the Chacayes hydroelectric project helped to economically develop the region by providing key infrastructure including roads and access routes. During construction, the project directly employed 2,000 people and indirectly employed over 3,000.

The project also created the “Growing Together” (Creciendo Juntos) fund to support community development such as educational resources, training, artisanal trade and other initiatives developed by the local community.

This project is registered as a Clean Development Mechanism (CDM) under the United Nations Framework Convention on Climate Change. This project won the "Environmental Initiative of the Year" Award at the International Tunnelling Awards in 2011, and the “Best Hydro Project of the Year Award” at the POWER-GEN International event in 2012. For more information and reports visit the UN here.

Ensure access to affordable, reliable, sustainable and modern energy for all.

Promote sustained, inclusive and sustainable economic growth, full and productive employment and decent work for all.

Take urgent action to combat climate change and its impacts.

More Projects That Fight The Madness 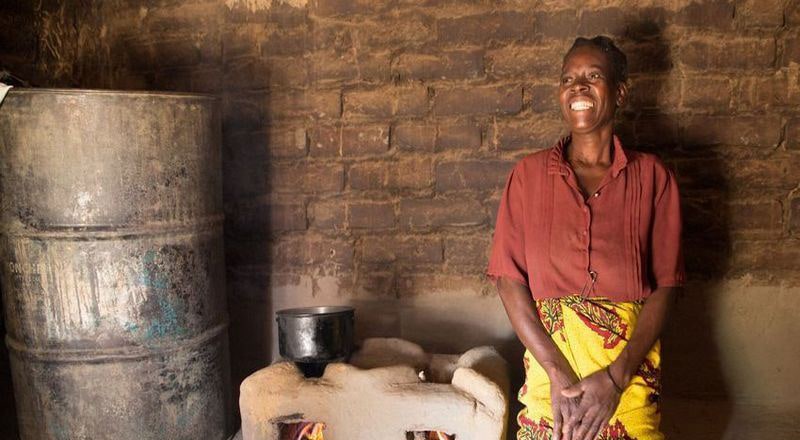 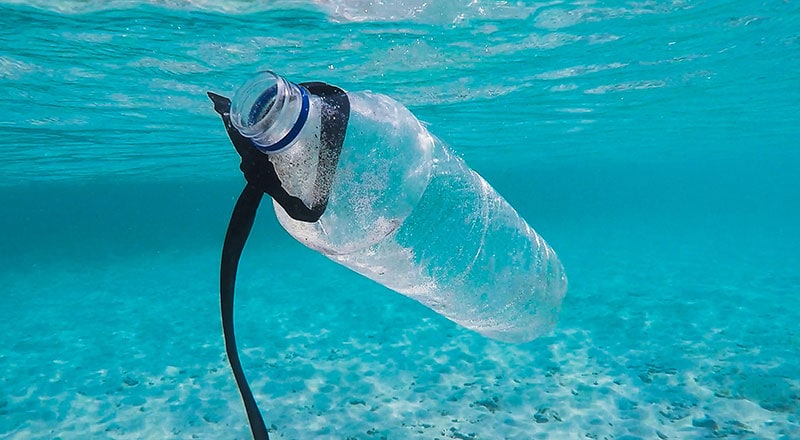 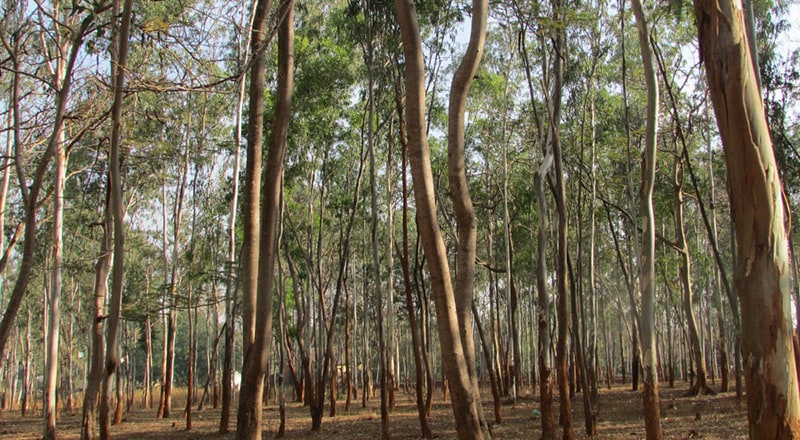 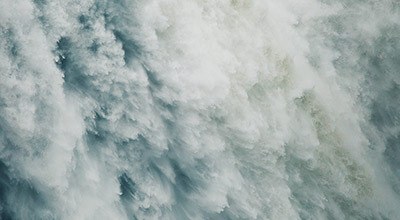