What is the Paris Agreement and Why Is It So Important? 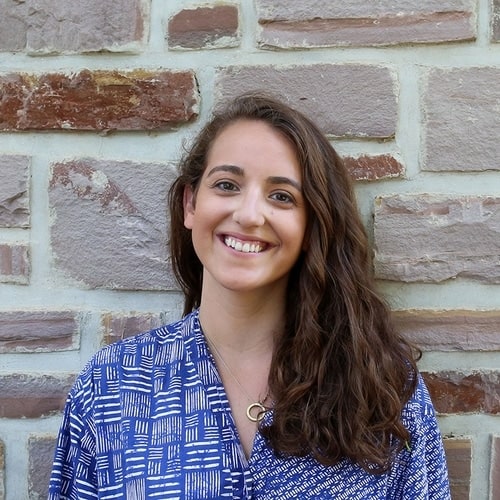 What is The Paris Agreement?

The Paris Agreement on Climate Change (also known as the Paris Agreement, Paris Accord or Paris Climate Agreement) is an international treaty outlining a global response to mitigate Greenhouse Gas emissions (GHGs). Rising GHGs, such as methane and carbon, are linked to rising global temperatures and our current climate crisis. A united, global effort is required to alter the trajectory of rising temperatures and The Paris Agreement offers exactly that. It was adopted at the Paris Climate Conference in December 2015 by 194 countries under the United Nations Framework Convention on Climate Change (UNFCC). The agreement lays out an international framework to assess, review, and reduce emissions from each participating nation in a global effort to tackle climate change.

What is the key target of The Paris Climate Agreement?

The Paris Agreement aims to reduce the environmental impact of global warming by limiting global greenhouse gas emissions. The key target of the agreement is to limit global temperature from rising more than 2 degrees Celsius above pre-industrial levels, while working to further limit this temperature rise to 1.5 degrees Celsius. While this number may seem small,  IPCC reports by the Intergovernmental Panel on Climate Change argue this represents a critical threshold for the security and sustainability of our ecosystems. To reach this target, the agreement calls on participating countries to commit to reducing greenhouse gas emissions, invest in climate resilience, and begin the transition to a low-carbon global economy.

Trump and The Paris Agreement: Which Countries Have Signed?

The Paris Climate Agreement is a global agreement that includes signatures from 197 states and the European Union. Donald Trump notoriously pulled the United States Of America out of the Paris Agreement, however President Elect Joe Biden is a welcome win for environmentalists across the world. President Elect Joe Biden has pledged to re-enter the Paris Climate Accord and to cut US emissions to net zero by 2050. The USA will join other large global CO2 emitters such as China and India, the 1st and 3rd largest global emitters respectively, along with Japan, Germany, Switzerland, Australia, Brazil, Canada and the United Kingdom.

How Does Each Nation Contribute to a Global Climate Solution?

It is up to each participating nation to submit their own nationally determined target goals, known as ‘Nationally Determined Contributions’. This strategy, as opposed to blanket targets for all nations, helps to ensure that that the agreement doesn’t marginalise lesser developed countries. Goals and performance are monitored and reviewed every five years to track progress and hold nations accountable to their goals. Additionally, the agreement lays out a framework to provide climate finance to poorer nations to invest in green energy, infrastructure, and climate resilience in order to promote global Sustainable Development Goals.

What are the Disadvantages of the Paris Agreement?

The Paris Agreement is not a legally binding agreement and therefore participating nations do not face any legal obligations in achieving their climate targets. While the lack of a legal framework presents challenges in ensuring commitment are met, instead, the agreement relies on international pressure to hold nations accountable to their climate emission goals.

Is the Paris Climate Agreement enough to Tackle this Climate Crisis?

The Paris Agreement alone is not a universal remedy to our current climate crisis. However, the Climate Agreement marks a shared consensus across nations that greenhouse gas emissions from human activity is directly related to climate change. While there are skeptics that this agreement can reach its goal of limiting temperature rise, the agreement lays the foundation for participating nations to transition to lower-emitting economies, and that is most definitely a big deal.